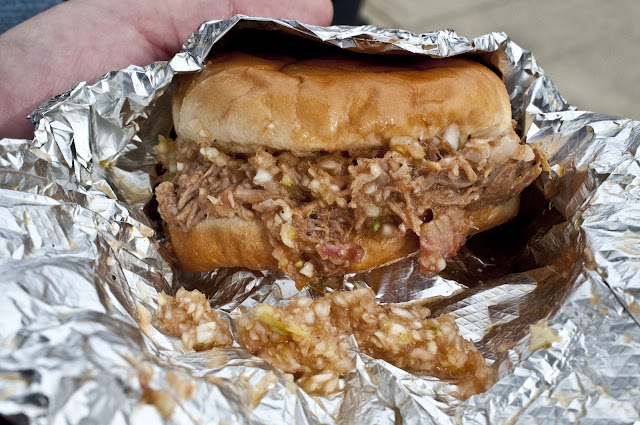 This past Saturday was the 29th annual BBQ festival in Lexington, NC, which is only 30 minutes or so  away from Greensboro.  So Vlad and I decided to venture over and check it out.  I had been once before several years ago but this year's seemed bigger than I remembered.
The streets of uptown Lexington were stacked with vendors side by side, selling everything from decorated coolers to homemade BBQ sauce.  Face painters filled the streets with kids who had vivid faces of pumpkins and tiger stripes.  Rodney Adkins and Dustin Lynch were just two of the artists who took the stage, playing so the entire festival could hear!
The food cart menus listed everything imaginable....deep fried.  With more variety than the fair, there was deep fried bacon, deep fried butter, and deep fried cheesecake.  Not including the usual funnel cakes, blooming onions, and the general food that is known for its deep fried qualities.  Of course, how could I forget to mention the BBQ stands!  Hot sandwiches or trays filled to the brim with a combination of sliced BBQ and red slaw, paired with a side of homemade curly fries for a southern treat only found in Lexington.  It's events like these that attract a more than interesting crowd, that reminds me just how southern North Carolina really is. 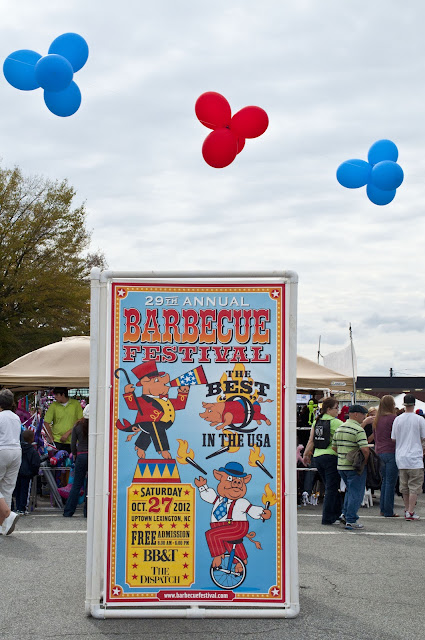 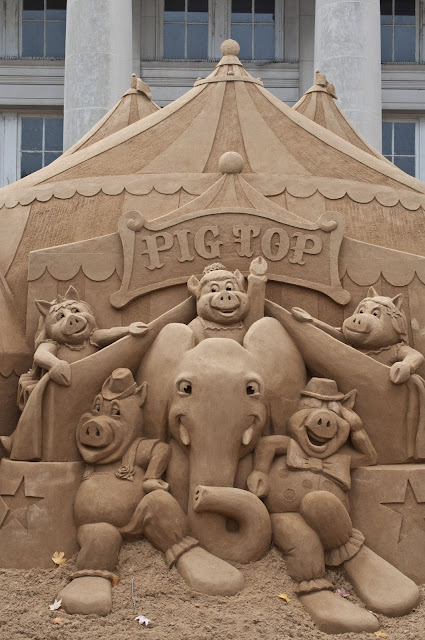 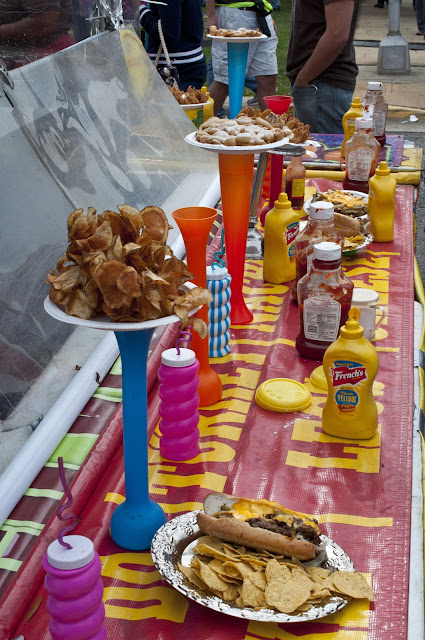 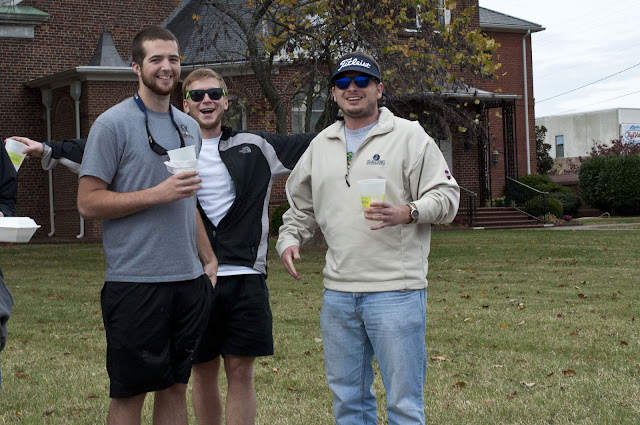 Look who we found! 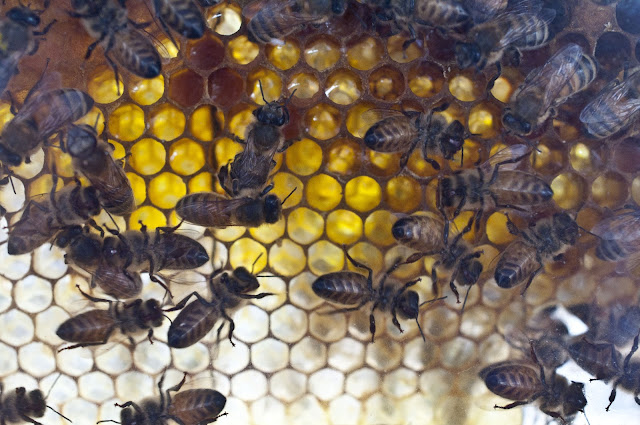 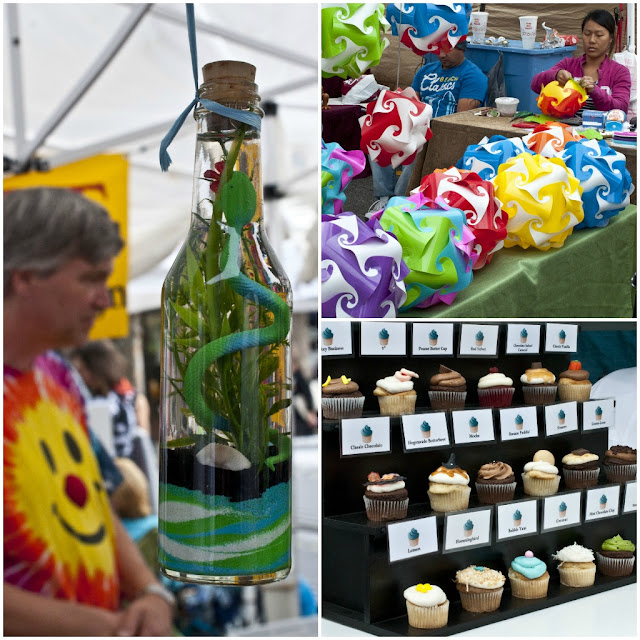 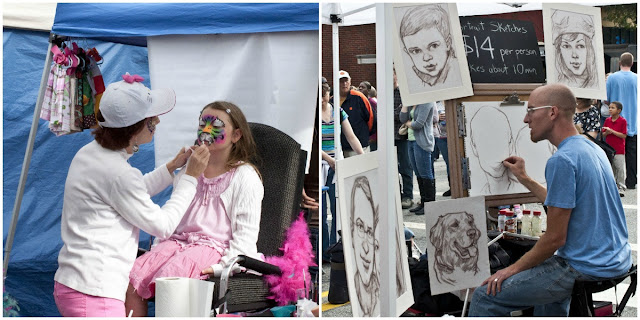 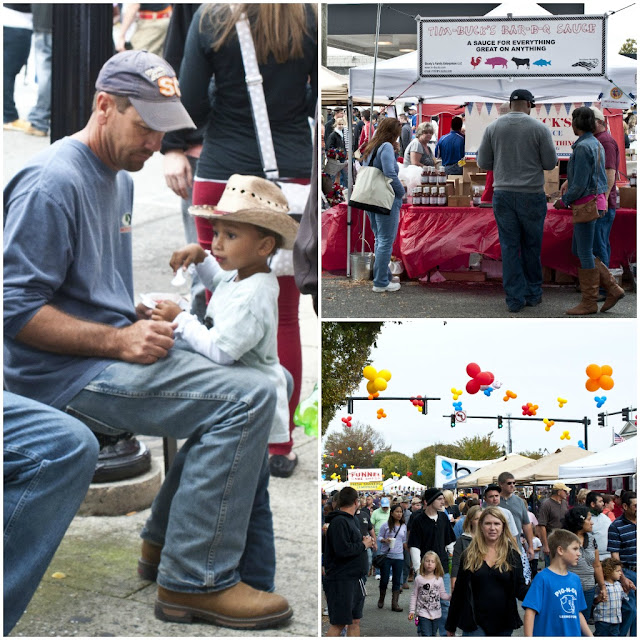 The Candy Factory, which had a line to get in, is such a fun place to explore!  It's a time machine selling retro candy that can be hard to find now.  It's vintage decor and knick knacks create an atmosphere of times past and it becomes a candy playground with barrels of licorice pieces and cinnamon swirls, walls of jelly bean jars, and windows of chocolate fudge displays. I could have stayed for hours taking pictures, but with it so crowded and out of respect for others waiting to get in, I only got a few! 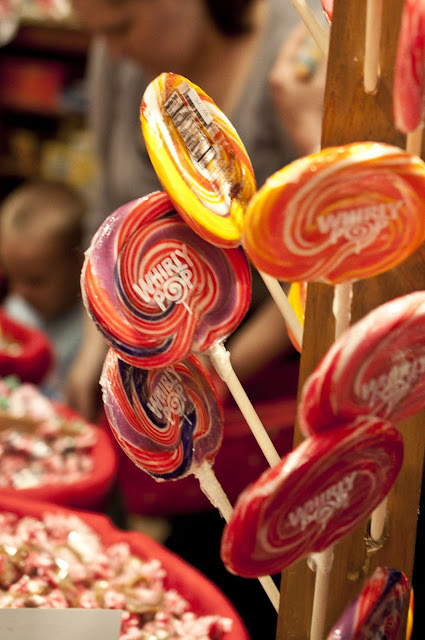 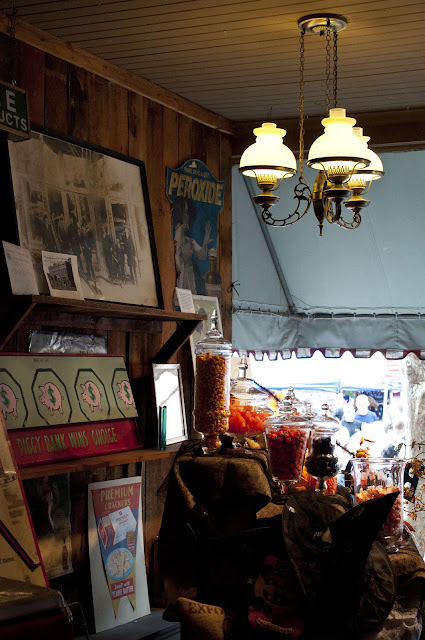 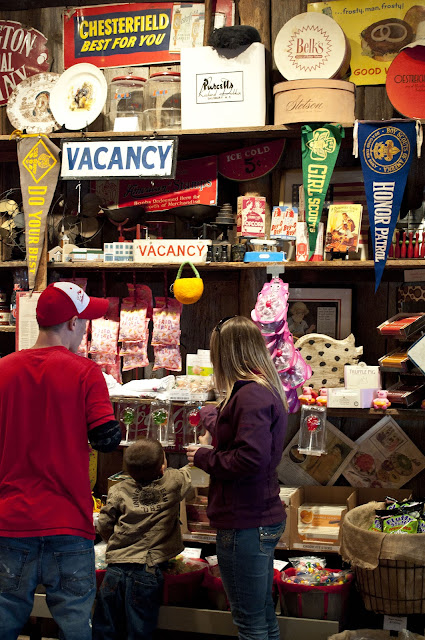 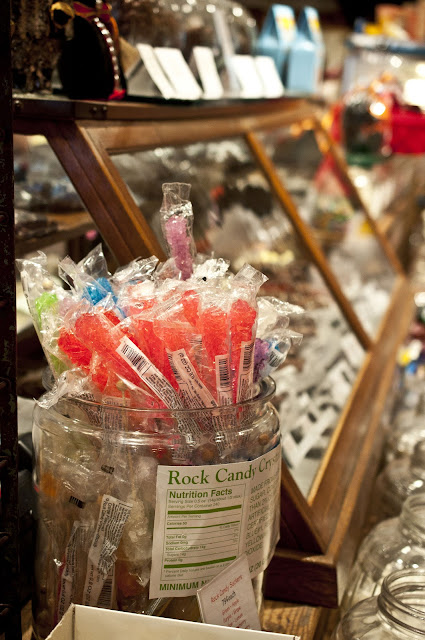 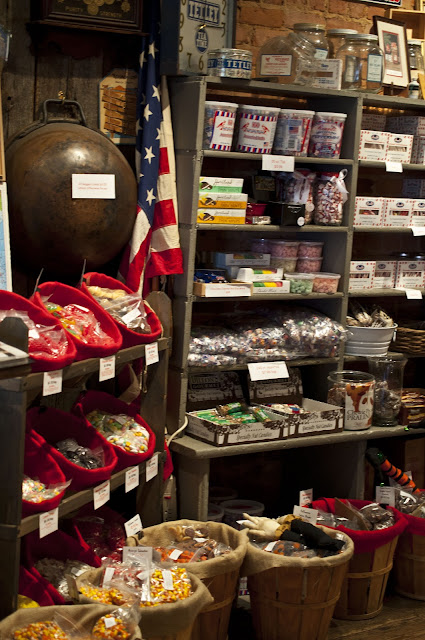