An Afternoon of Lobster and Beer

Yankee Lobster Eatery﻿
It was a windy afternoon in Boston, but the sun was shining on the harbor.  Instead of the ritzy Boston seafood restaurants or the more popular Union Oyster House, we choose a smaller, out of the way place.  Right on the water, Yankee Lobster Eatery, had amazing seafood without the shiny display.  However don't let the rough exterior fool you, there seafood was fresh and delicious!  Along with crab cakes, I tried lobster for the first time in their lobster bisque soup that was rich and creamy with lots of lobster! 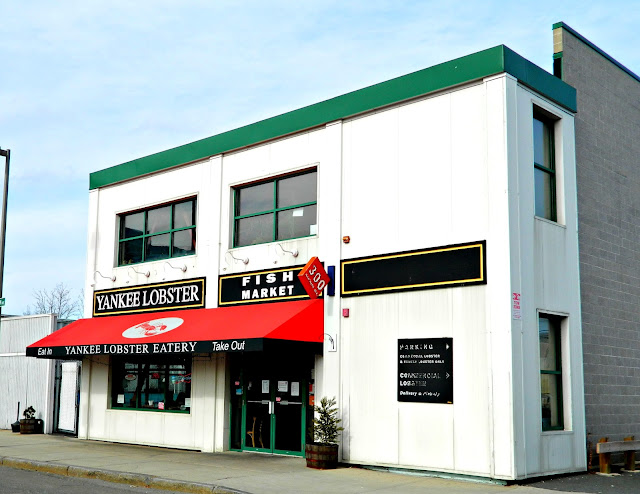 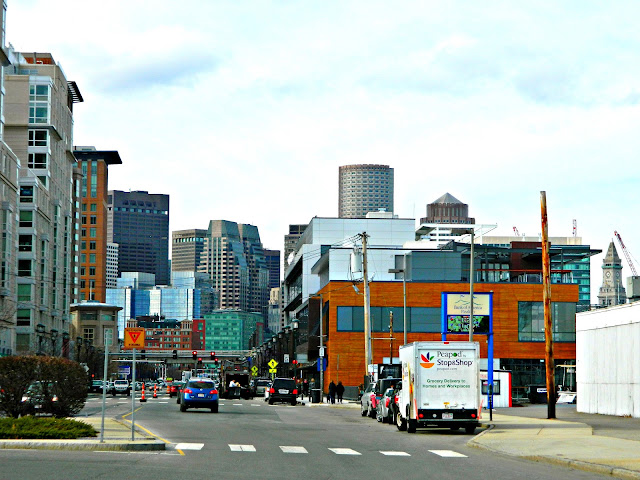 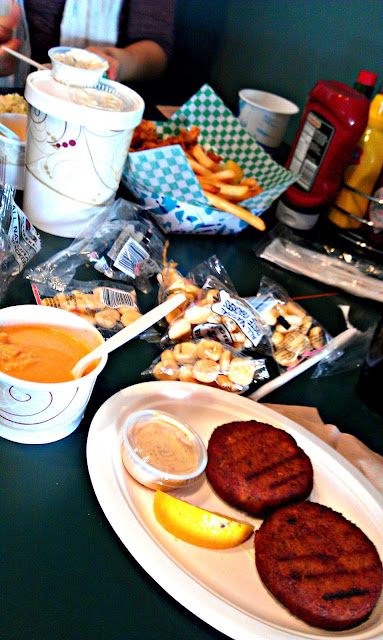 Harpoon Brewry
There are several choices of brewry tours in the Boston area including Samual Adams and the Boston Beer Company, but the one known for the best tour and tour guides is the Harpoon Brewry.  Right beside the Yankee Lobster, it was easy to get to, but heads up, buy your tickets before 2:30, or the rest of the day's tours will be sold out.
The tour was informative mixed with a side of comedy.  We had an amazing tour guide who definitely kept the lecture lively.  Harpoon is a growing company, continuing to expand, so the information expressed how far its broaden its market already and what they are expecting for the future.  Since I like pale ales, my favorite samples were the UFO White, the Harpoon Belgian Pale Ale, and the UFO Raspberry contrasted with a fruitful flavor. 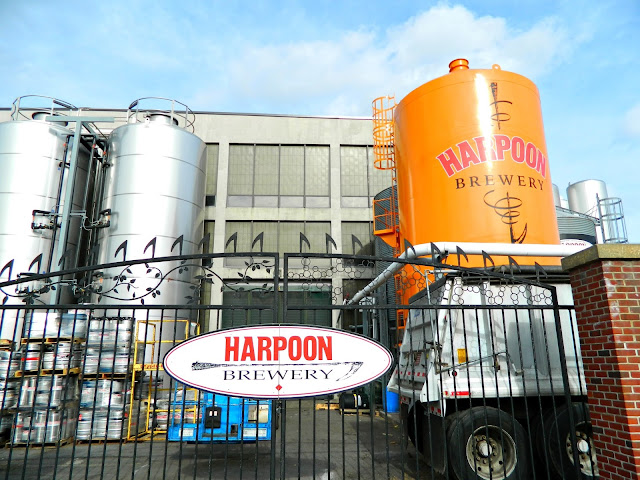 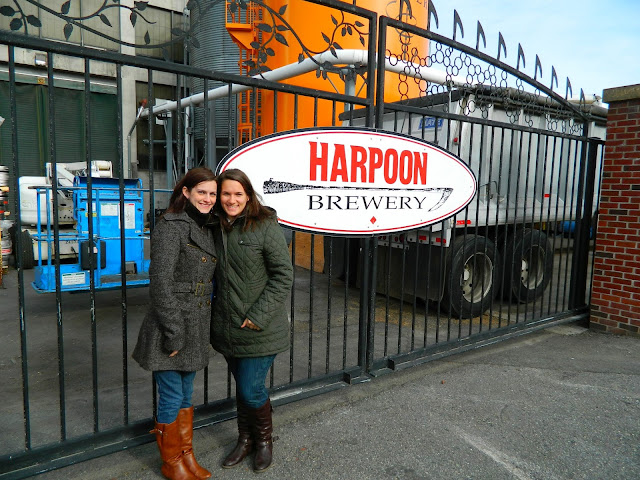 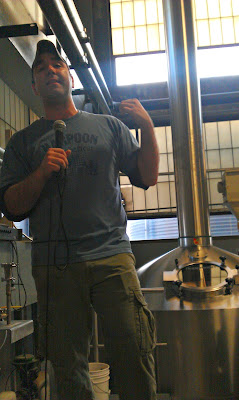 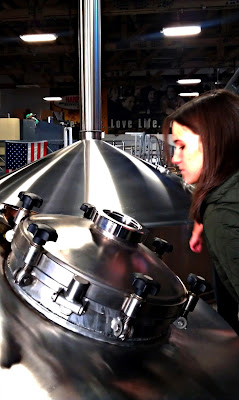 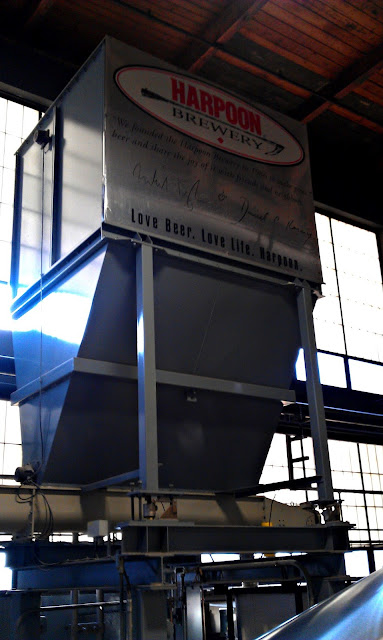 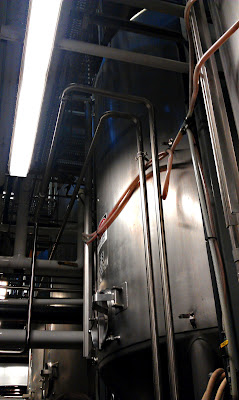 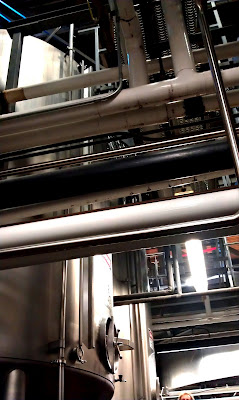 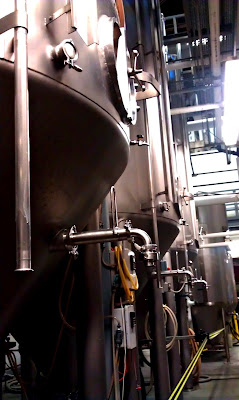 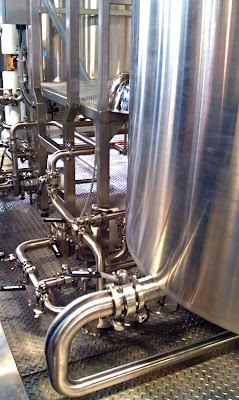 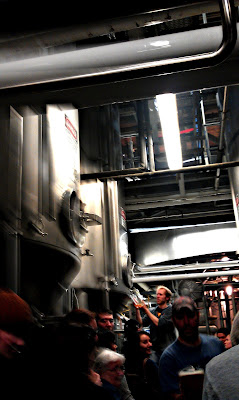 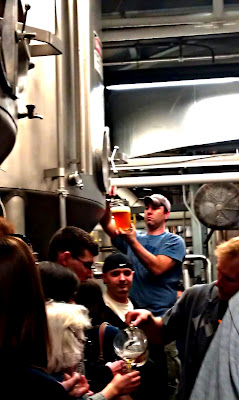 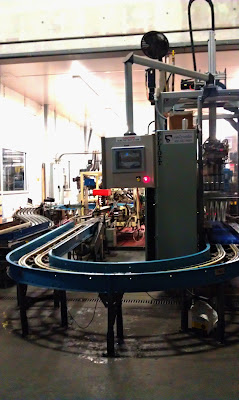 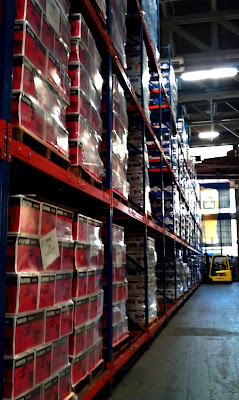 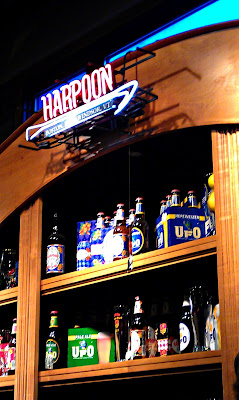 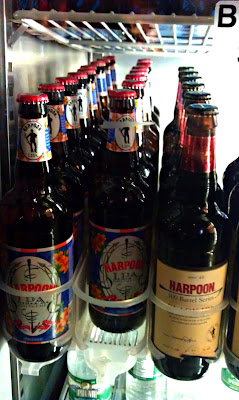 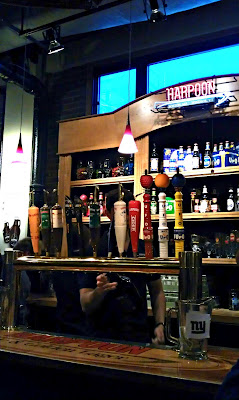 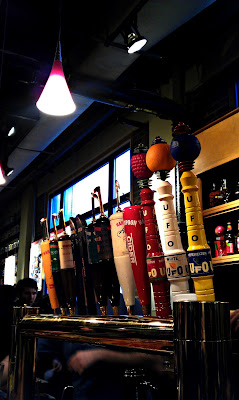 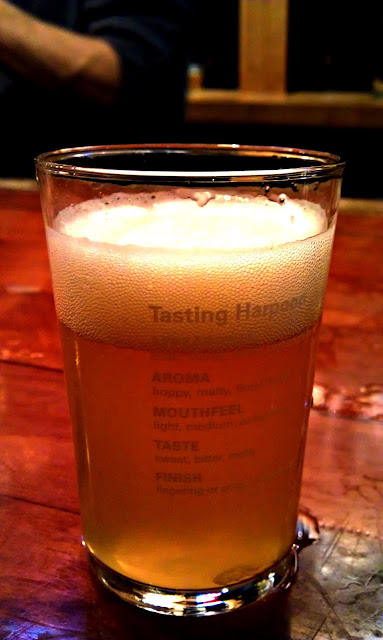