New England Superbowl
While it ended with a tough loss for Boston's New England Patriots, Superbowl Sunday was ﻿energized by a city's loyalty and devotion.  Bar tables filled by 2:30 and the streets flowed with fans decorated in navy blue and white. We choose to go back to The Harp, which offered a relaxed atmosphere with a free buffet at halftime.
After the final score, the city once again filled with fans, but it was with an eerie silence that they walked home.  It was a sad night for Boston, even the police officers who had put up baracades for expected riots after a win, took them down with a heavy heart.
However, the effort of arriving at the bar 5 hours early, and watching a rollarcoaster game, was all worth it to be a part of a city so involved and expectant of their home team.  It's a feeling that only sports can give a city, an enthuasium and a place to hold their hopes. 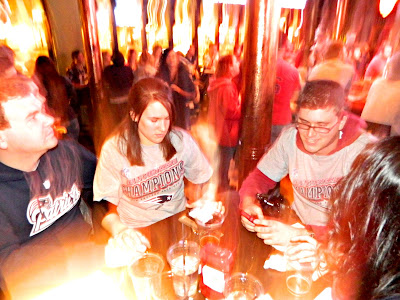 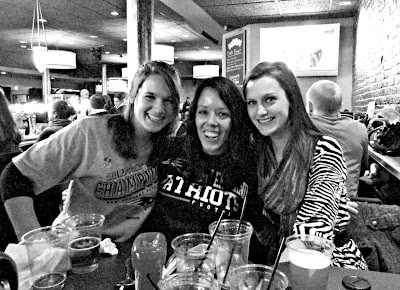 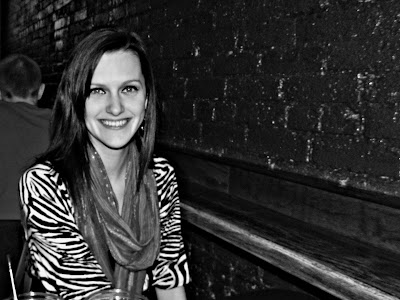