An Afternoon in D.C.

I came to D.C. for a few days and I had an afternoon to play!  I've been to D.C. a few times, so I've been through most of the museums, some of them twice, so I decided to explore somewhere I hadn't been yet, the National Aquarium.
Though this aquarium was small, located downstairs in the Department of Commerce Building, it's residents were diverse.  Watching fish swim so effortlessly through the water, creating a constant, elegant movement is so relaxing to me.  However, the octopus was what caught my fascination. I just stood in front of his dark habitat and as if in a trance just watched him move.  His tentacles twisted around themselves, curling and writhing, allowing his intense strength and movements to look like a dance.  I didn't know that the octopus is considered the one of the smartest underwater creatures, even more intelligent then dogs.  I was simply amazed by this beautiful, vermillion animal. 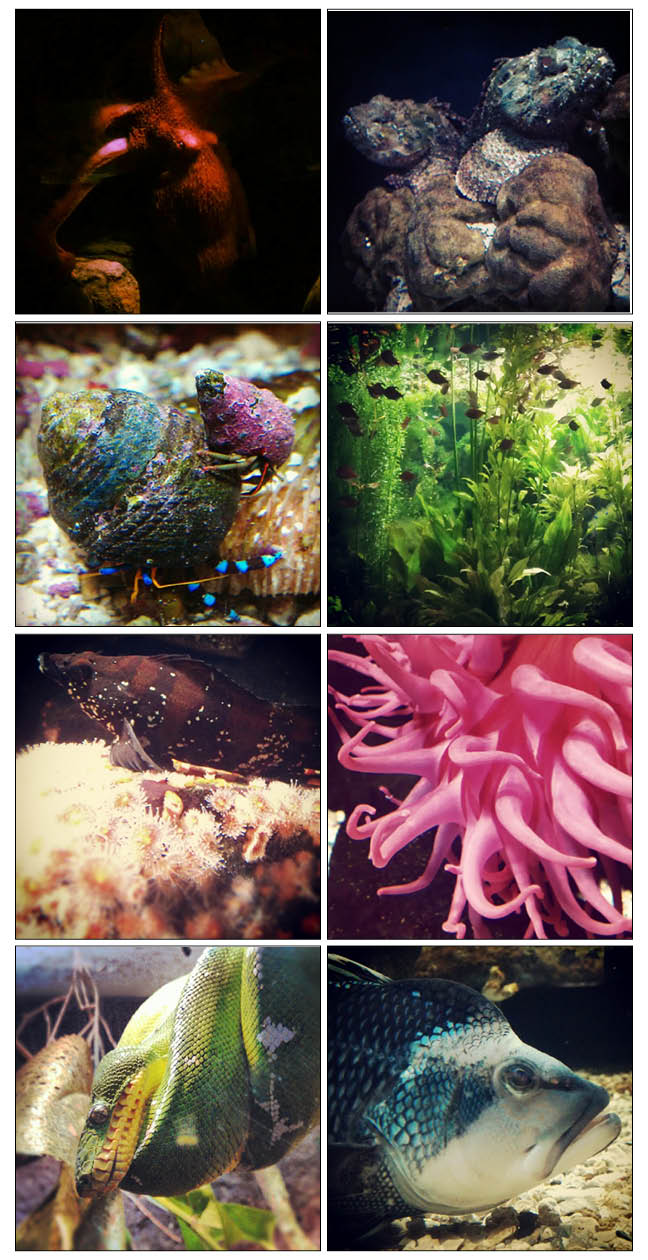 I did, of course, have to stop by my favorite exhibit in the world.  Since I was 2, I've been in love with dinosaurs.  The triceratops was always my dino of choice and Land Before Time was my favorite movie.  I had dino stuffed animals, and made the first sculpture I ever created was of a stegosaurus in 4th grade!
This is another summer of dinosaurs, with the dino gummy "bears" I found and since I'm currently reading the classic Jurassic Park, I thought it was only fitting to stop by the exhibit and walk beside those larger than life creatures that once walked the earth (and also see the Dinosaurs 3D IMAX showing).
While it was my third trip to the museum, the Smithsonian Museum of Natural History never gets old to me.  Full of things of from both the past and present, it just puts on display how amazing and powerful mother nature can be, making people aware of how many other species and lifeforms are a part of this world, and how important they truly are, because without them humans wouldn't have come to exist in the first place. 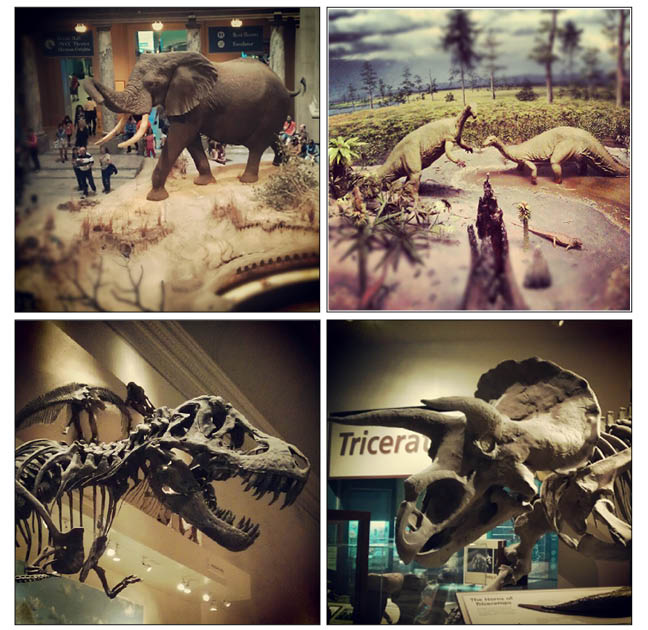 An Afternoon in  Washington D.C. 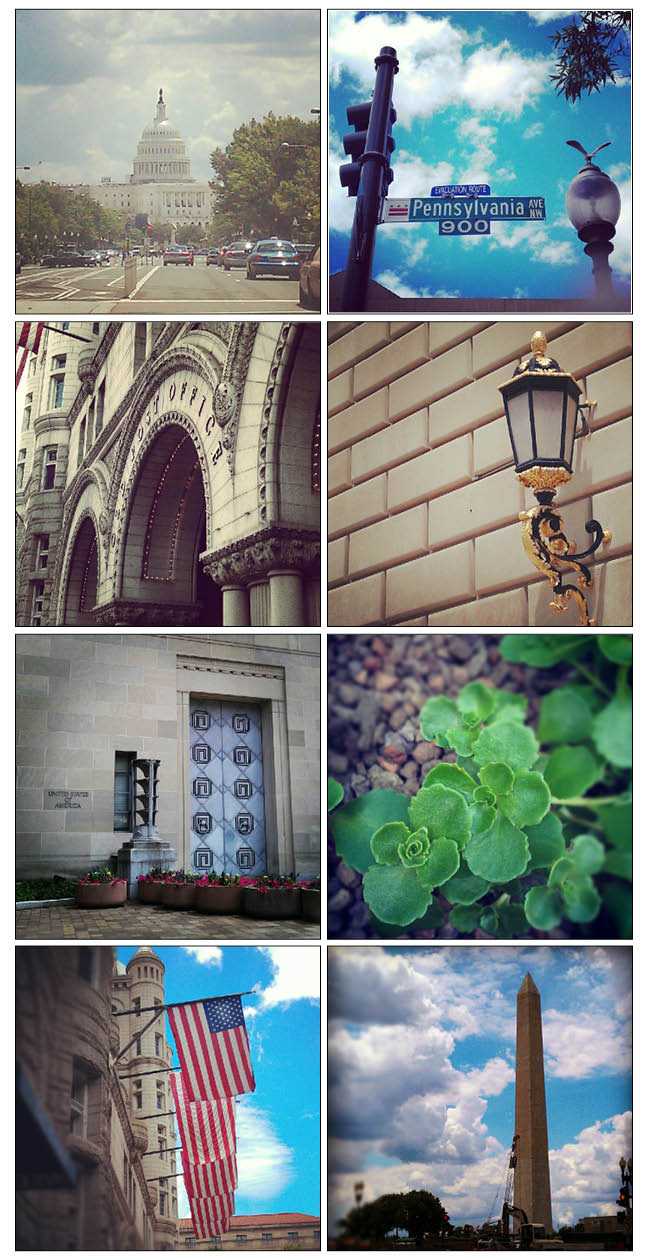