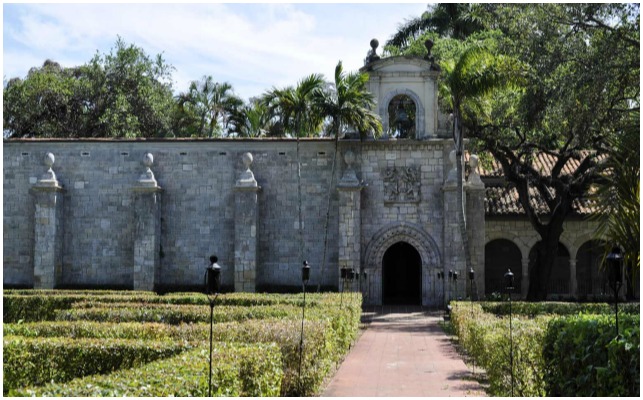 This was one of the adventures of Vlad's choosing.  Tucked away in the middle of a quiet neighborhood on the outskirts of Miami, we almost drove by this precious piece of history. Walking into the lobby, the story was displayed on informational plaques with artifacts in showcases, including an ancient hearse that was so intricately decorated it was stunning.  I borrowed this passage from the monastery's website because I thought it was just so interesting!

"Construction of the Monastery of St. Bernard de Clairvaux was completed in the year 1141 AD in Sacramenia, near Segovia in northern Spain. Being dedicated to the Blessed Mother it was originally named ‘The Monastery of Our Lady, Queen of the Angels.’ Cistercian monks occupied the Monastery for nearly 700 years. After a social revolution in the 1830's, the Monastery’s Cloisters were seized, sold, and converted into a granary and stable.

In 1925, William Randolph Hearst purchased the Cloisters and the Monastery's outbuildings. The structures were dismantled stone by stone, bound with protective hay, packed in more than 11,000 wooden crates, numbered for identification and shipped to the United States. Soon after the shipment arrived, Hearst's financial problems forced most of his collection to be sold at auction. The massive crates remained in a warehouse in Brooklyn, New York, for 26 years. In 1952, they were purchased by two entrepreneurs for use as a tourist attraction. It took 19 months and the equivalent of nearly $20 million dollars, in today’s currency, to put the Monastery back together. Time magazine called it “the biggest jigsaw puzzle in history.” Today the parish Church of St. Bernard de Clairvaux is an active congregation in the Episcopal Diocese of Southeast Florida. Services are held on Sundays and weekdays in both English and Spanish."

The day we went it was partially decorated for a wedding, which made the venue seem even more magical with the crystals dripping from the tree limbs and flower wreaths wrapped around the courtyard.  It was such a beautiful day and the history embedded in each stone just made everything seem so special and ornate.  My photos don't even do the Monastery justice but I hope you enjoy them all the same! 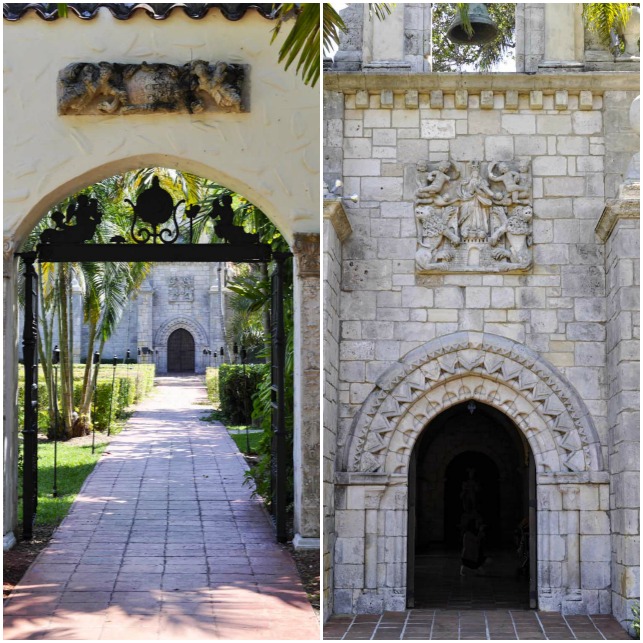 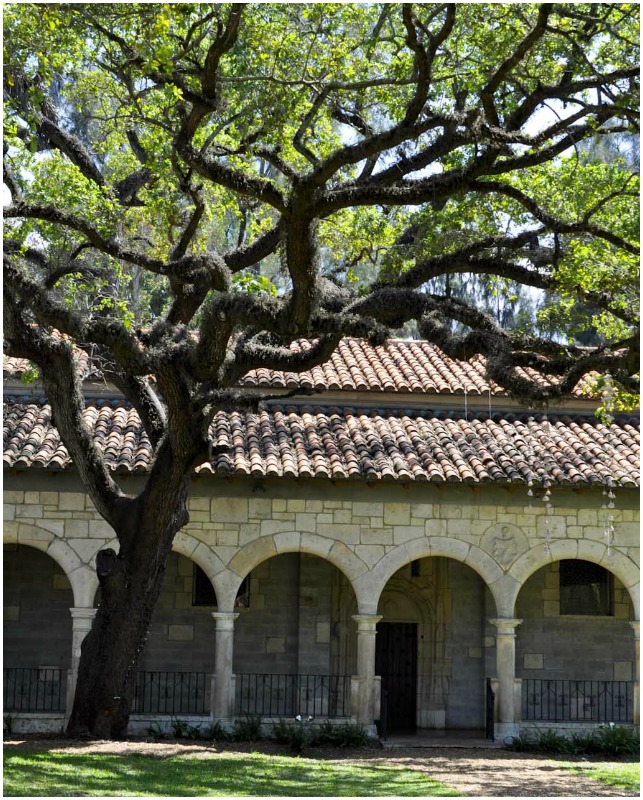 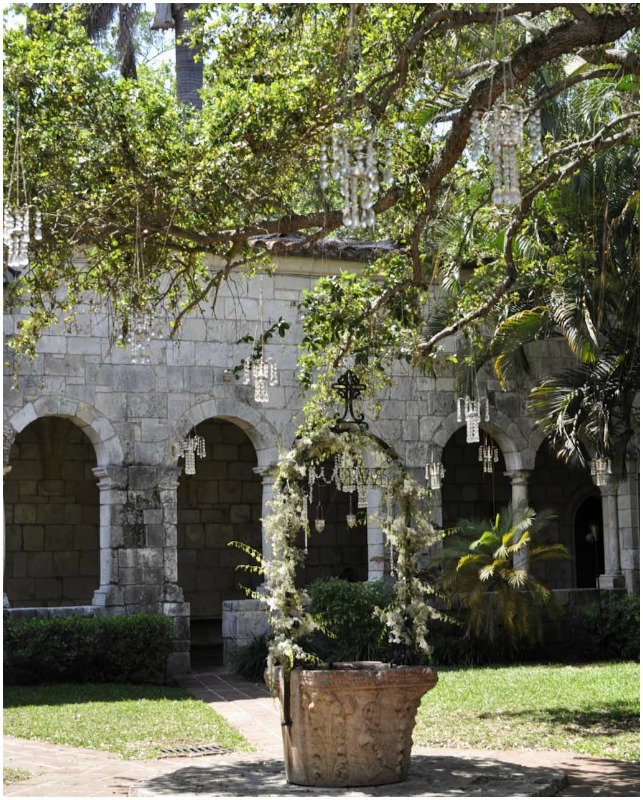 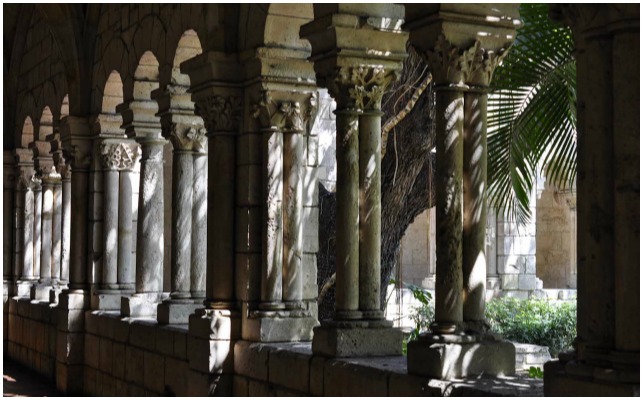 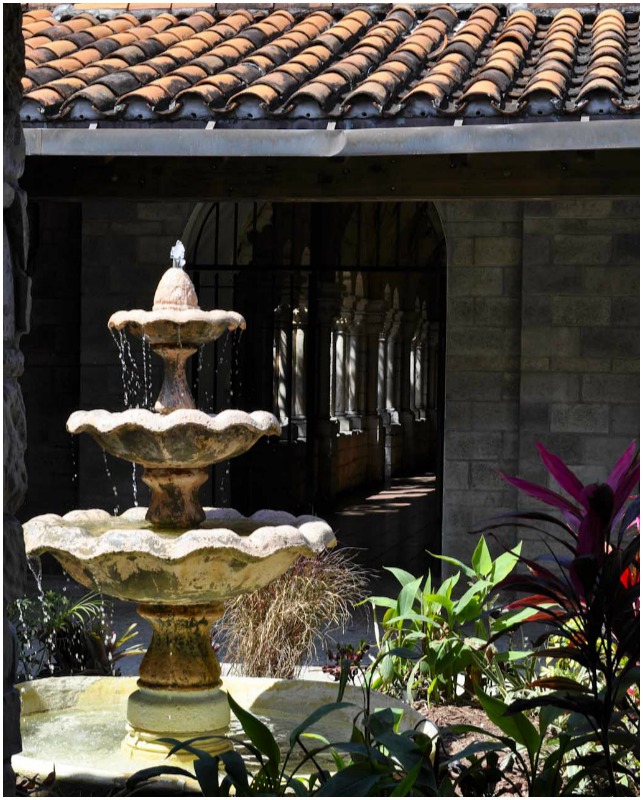 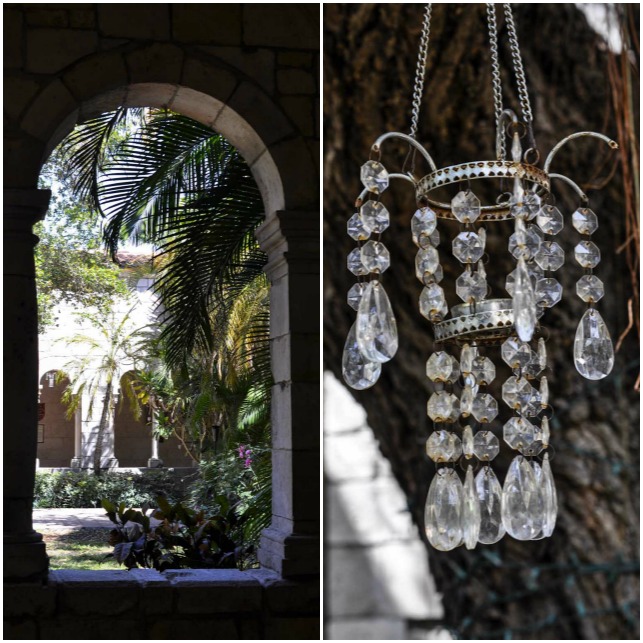 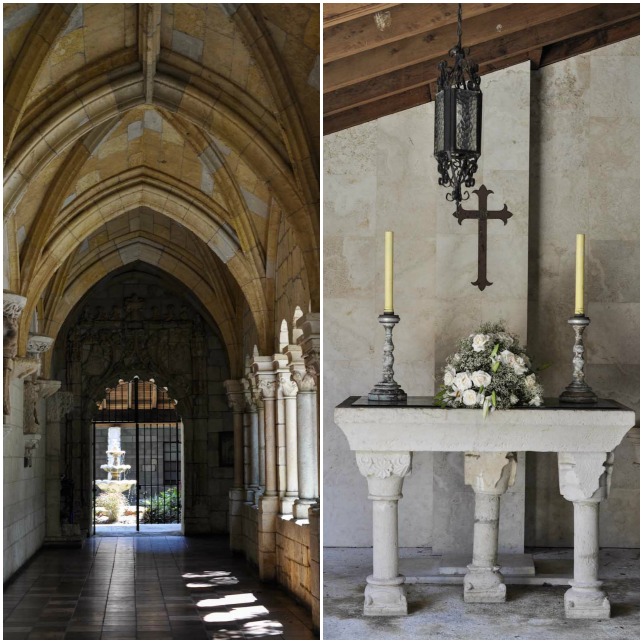 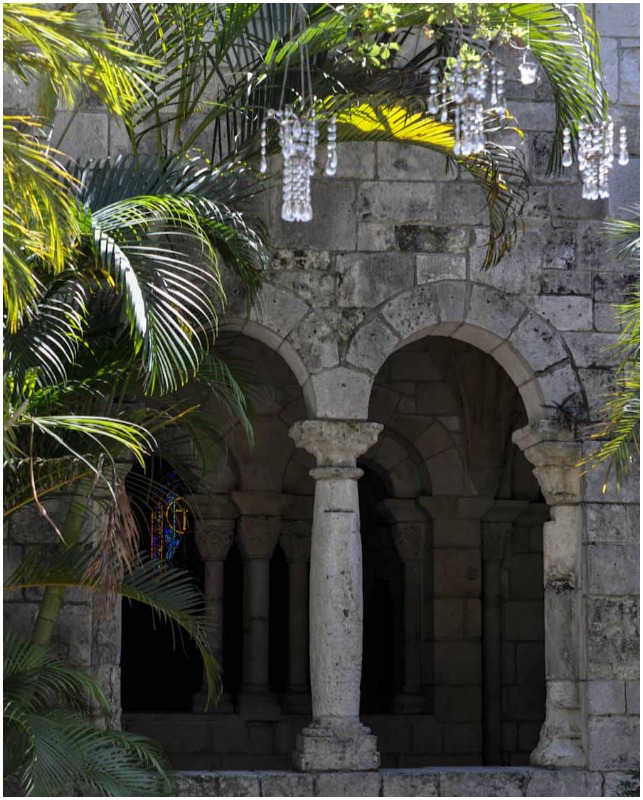 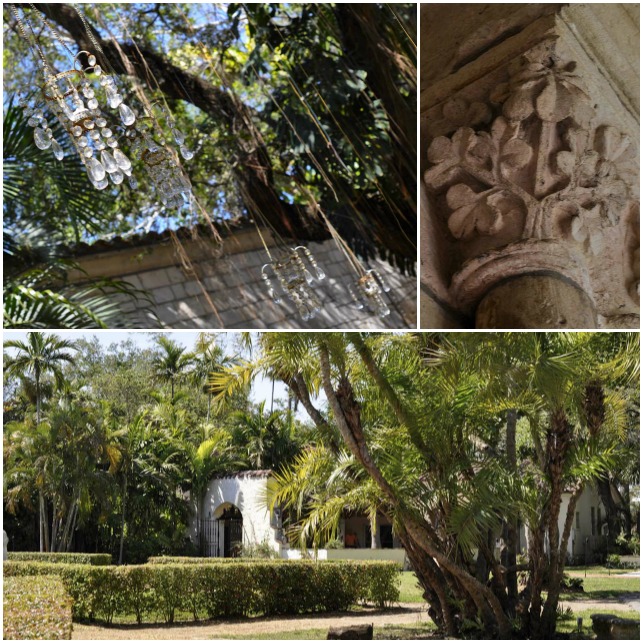 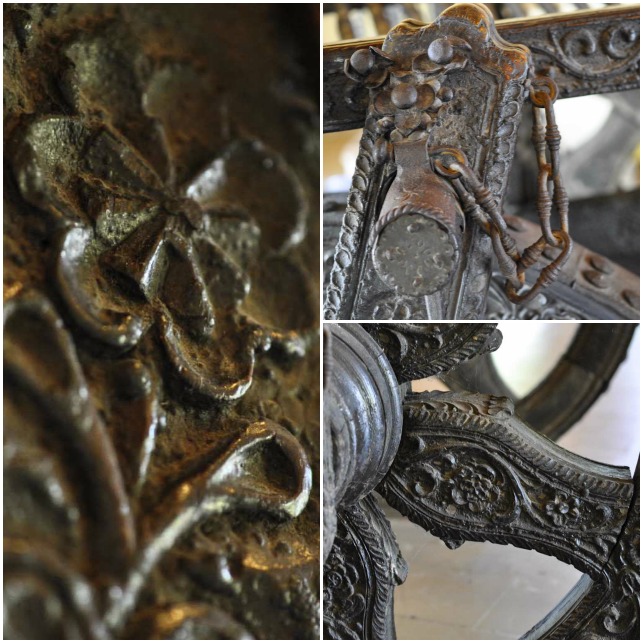 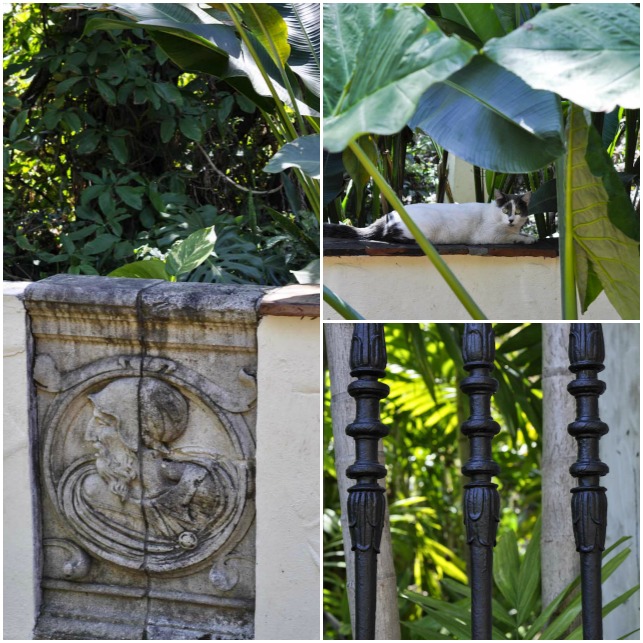 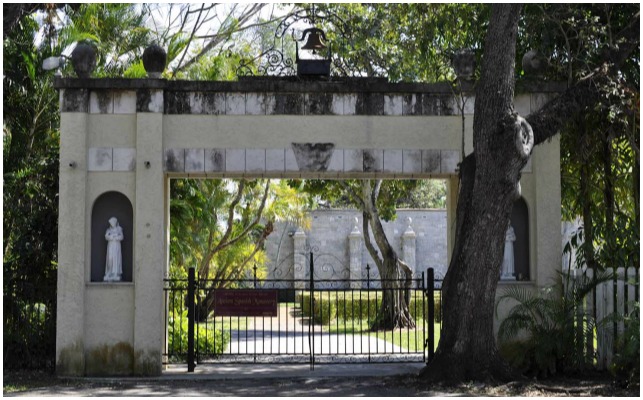