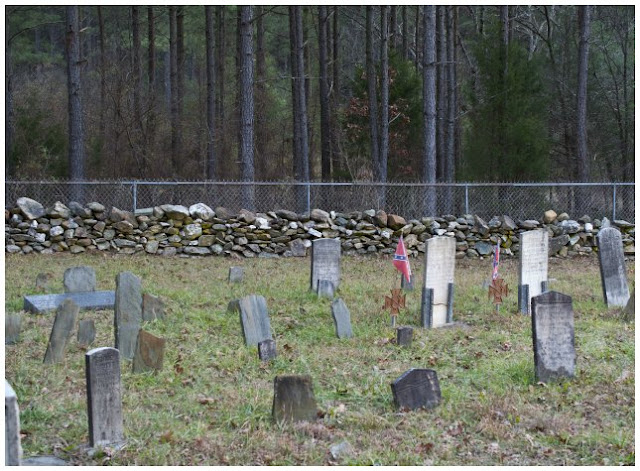 Henkelite Cemetery in Mount Pleasant, NC (which is the rival beside my hometown of Concord)  is the resting place of many confederate soldiers.  It is also known as a haunted area site where, supposedly at night, you can hear the sound of marching and gunfire. Some people have even seen confederate soldiers standing guard in their military dress and pictures have developed with children playing in the grass.

We had heard of this cemetery in high school, but could never find it, or had passed the road and never realized where it lead, but a friend of mine started dating a local firemen who knew exactly where it was and took them to visit, so when I came home for the holidays we ventured back to the spot and took a moment to remember the past.  Half a mile down a dirt road, surrounded by forest and fields was a small fenced in plot of land, with confederate flags are still flying to remember those who fought in the battles before.  Most of the headstones are cracked or broken, and many have eroded down to become unreadable.  However they tell a story that cannot be heard and leave a mark for others to come.

The steeple is from the old Holy Trinity Lutheran Church, from 1878, but it has been deteriorating now for years, yet the weathered boards and bolts show their age and their history.

I don't know why I've always thought cemeteries were kind of beautiful.  Maybe it's the idea that these people once saw the place I am now in a different way, in their own way, and while separated by time, I still feel a connection to who they once were.  So I hope you enjoy these pictures that capture a place of a different time and a different space. 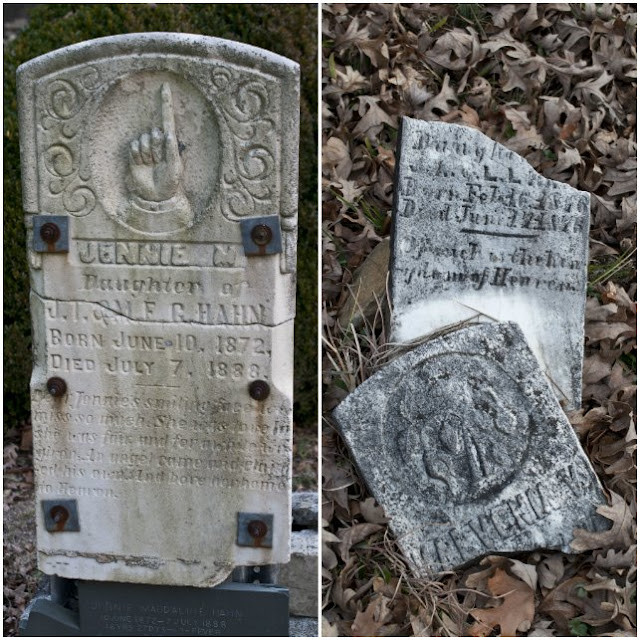 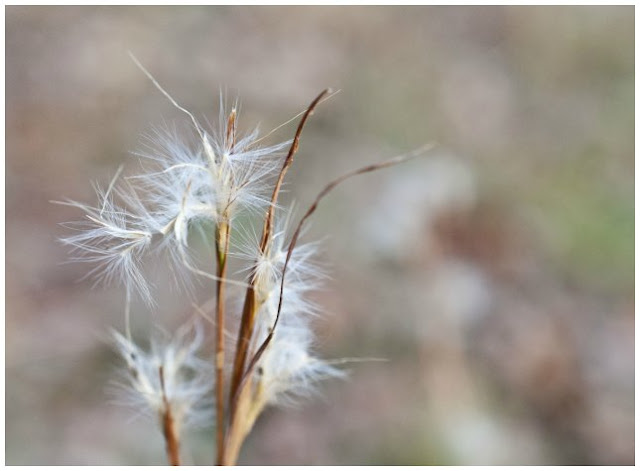 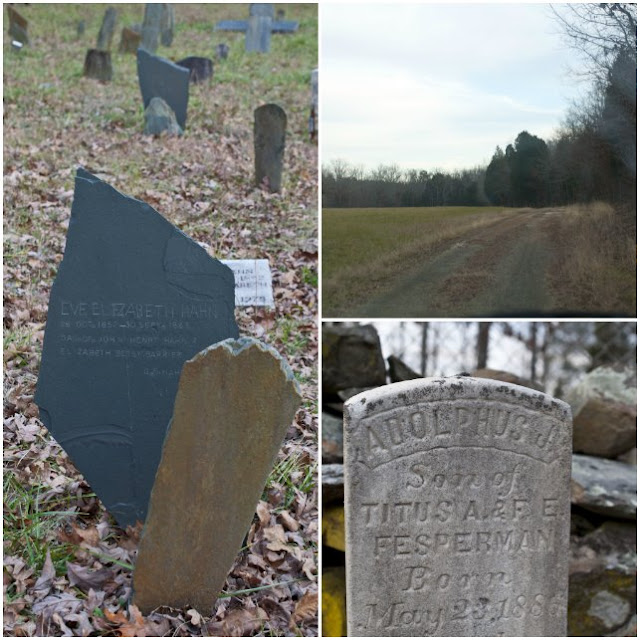 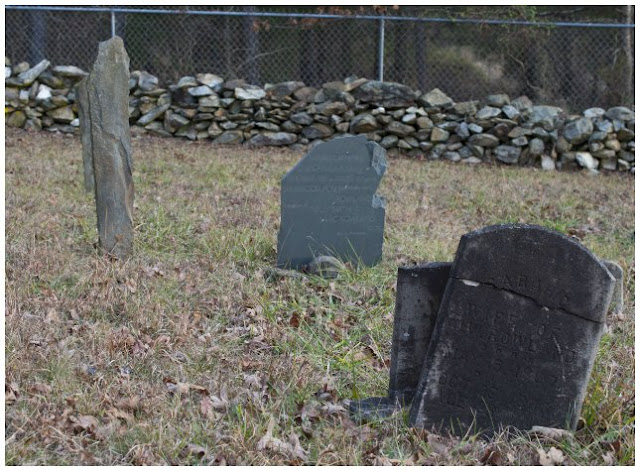 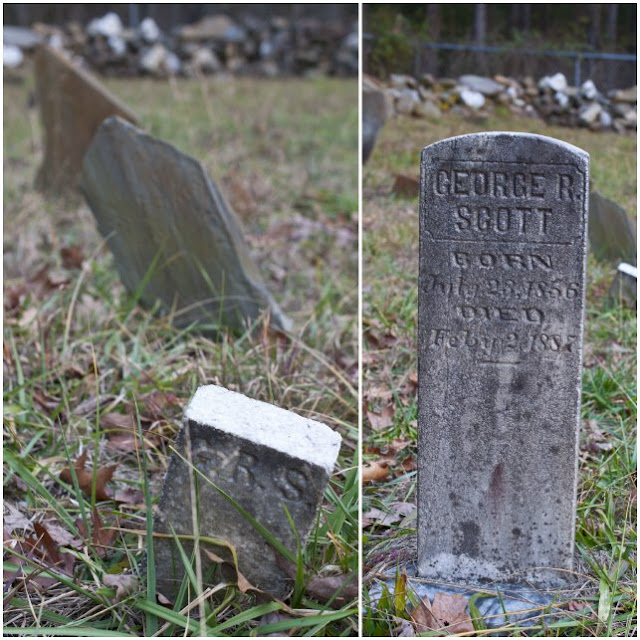 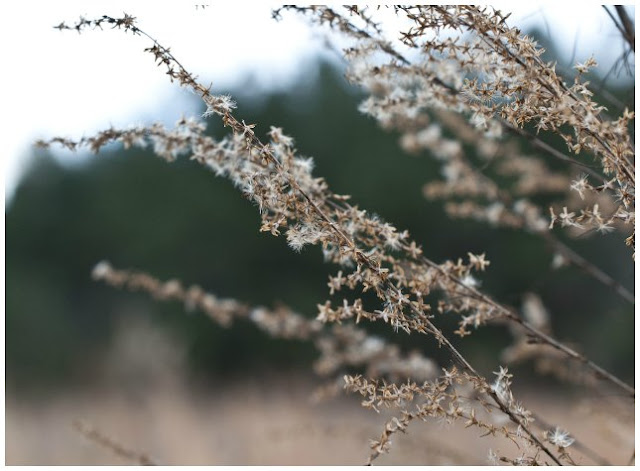 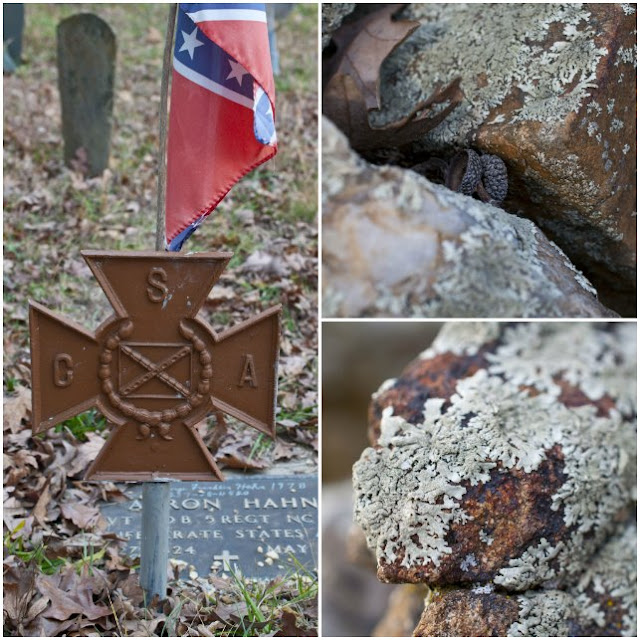 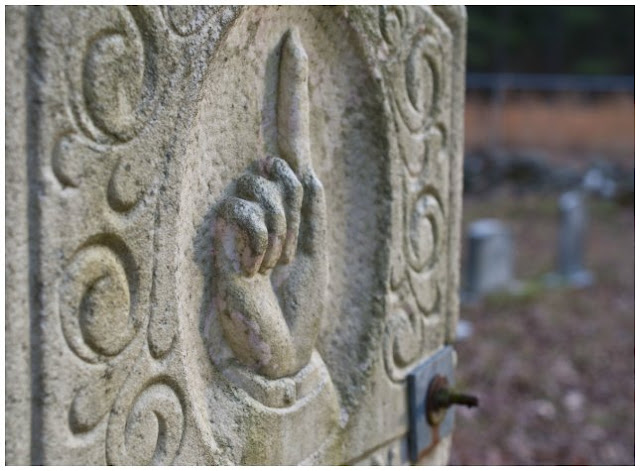 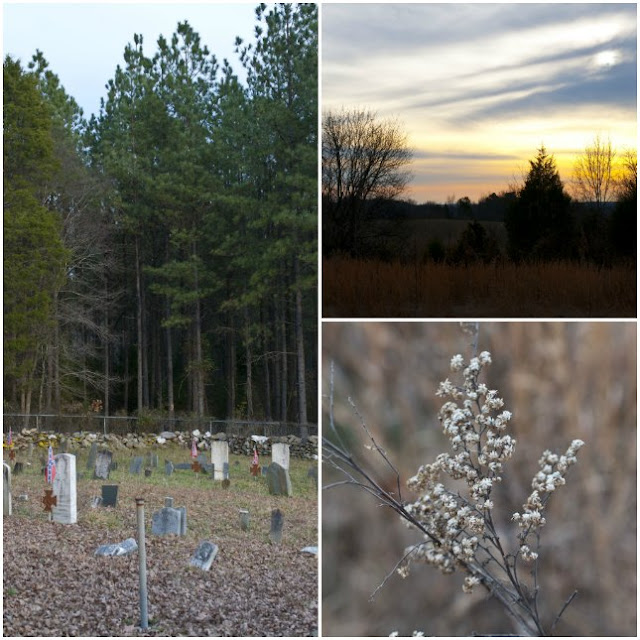 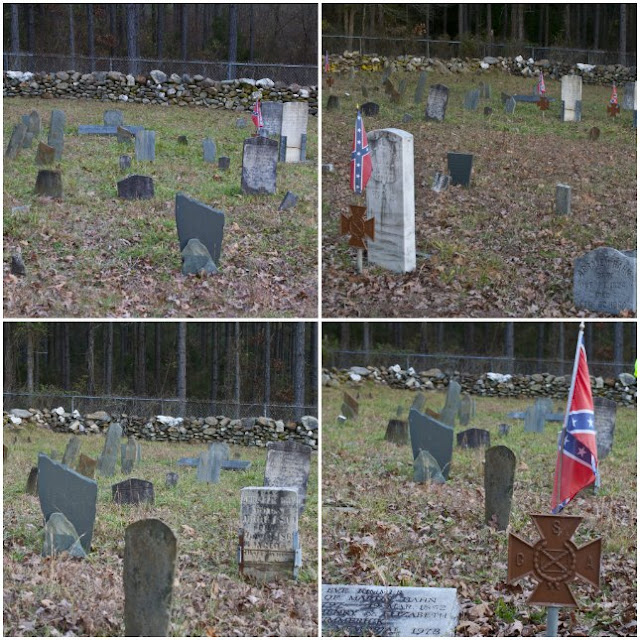 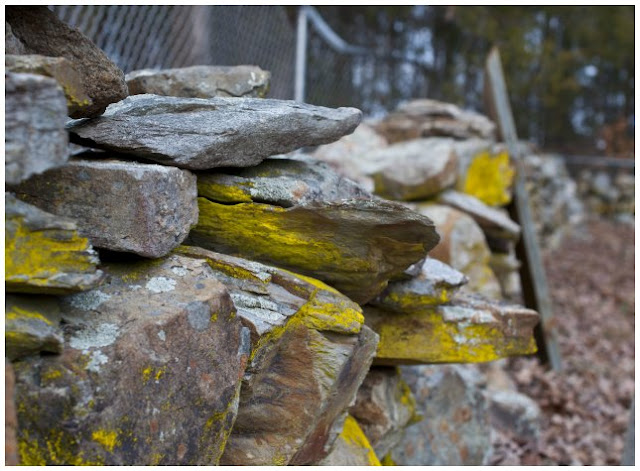 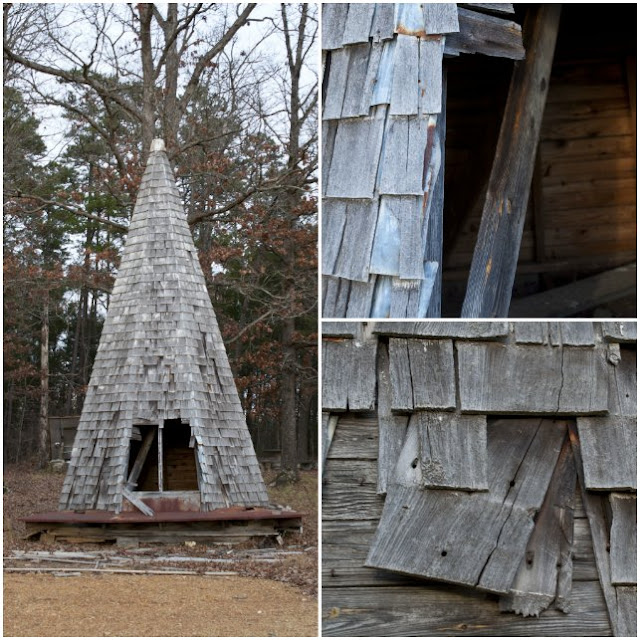