A Love Letter From Einstein 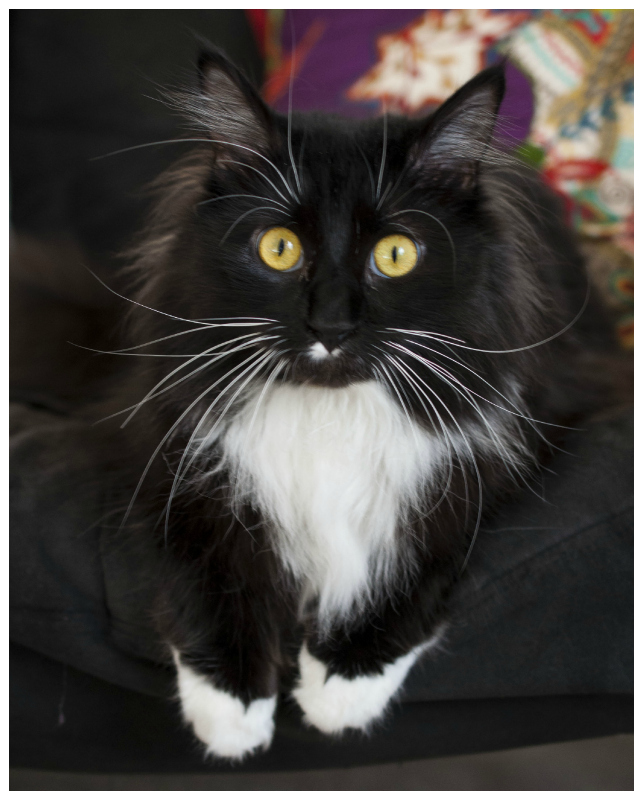 It's that time again:  here's another love letter from Einstein!  This month he's been very curious about light, he chases prisms,  flecks of light, and shadows!  He's become a little obsessed to say the least.  He's also been very helpful in the kitchen, even though he knows he's not supposed to be in there, and especially not on the counter!  But he was too cute, I at least had to snap a photo before shooing him away.

With all of our February creations, we've been working in the studio a lot recently!  He's very artistic, so when he's not playing with scrap pieces or laying on my project, he's supervising from above, where he can lay amongst my paintbrushes and feathers.  He constantly has to be on eye level with people, so instead of laying next to me, most of the time he's sitting across from me or on the next chair over where he can watch me.  It's only when I turn all the lights off that he'll come up and cuddle with me, laying his head on my shoulder with his paws stretched across my chest. 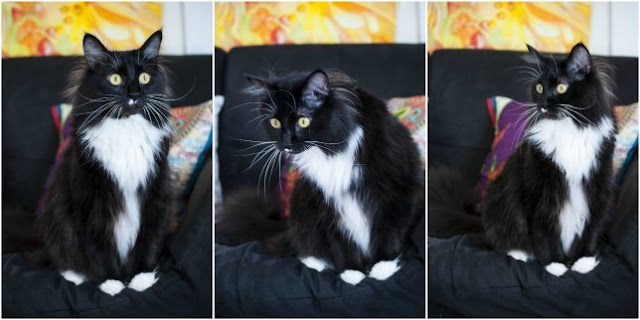 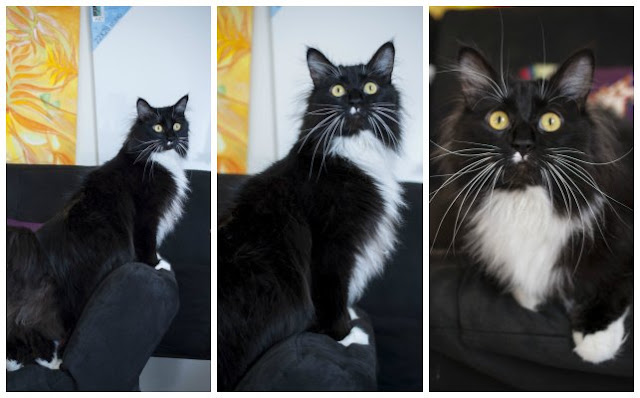 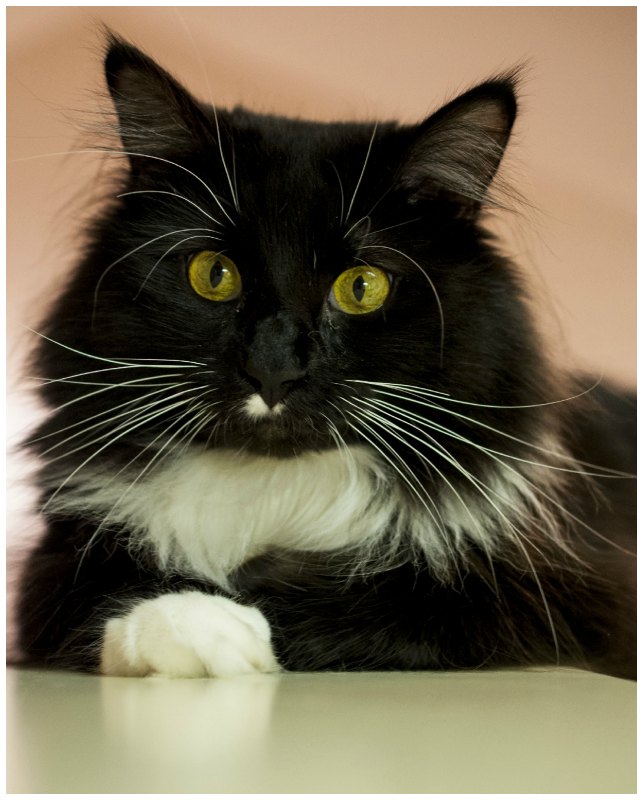 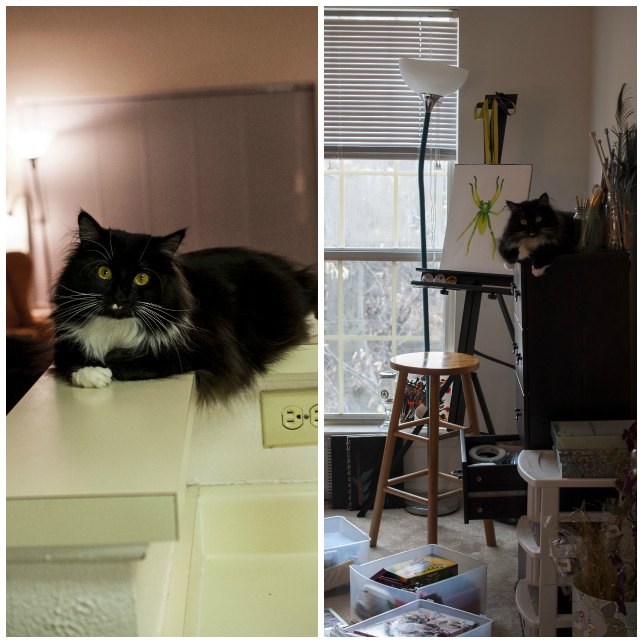 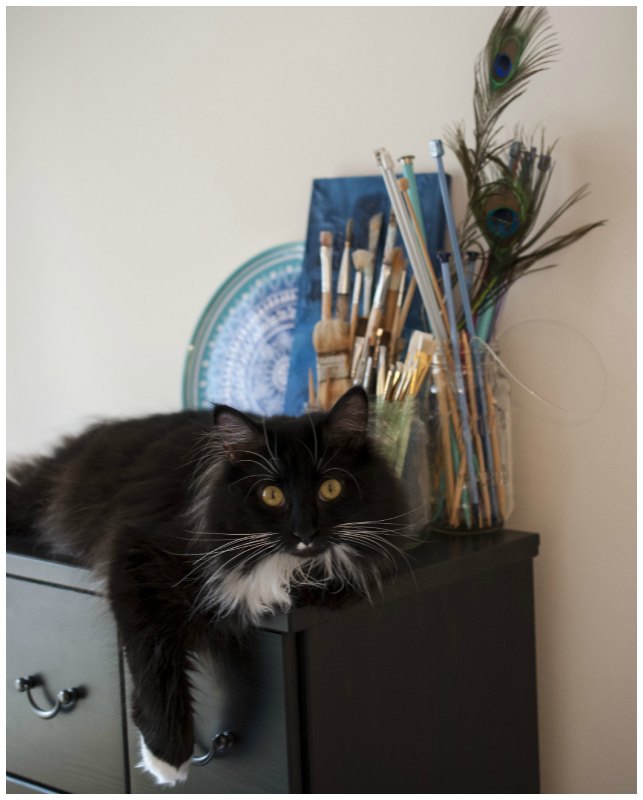